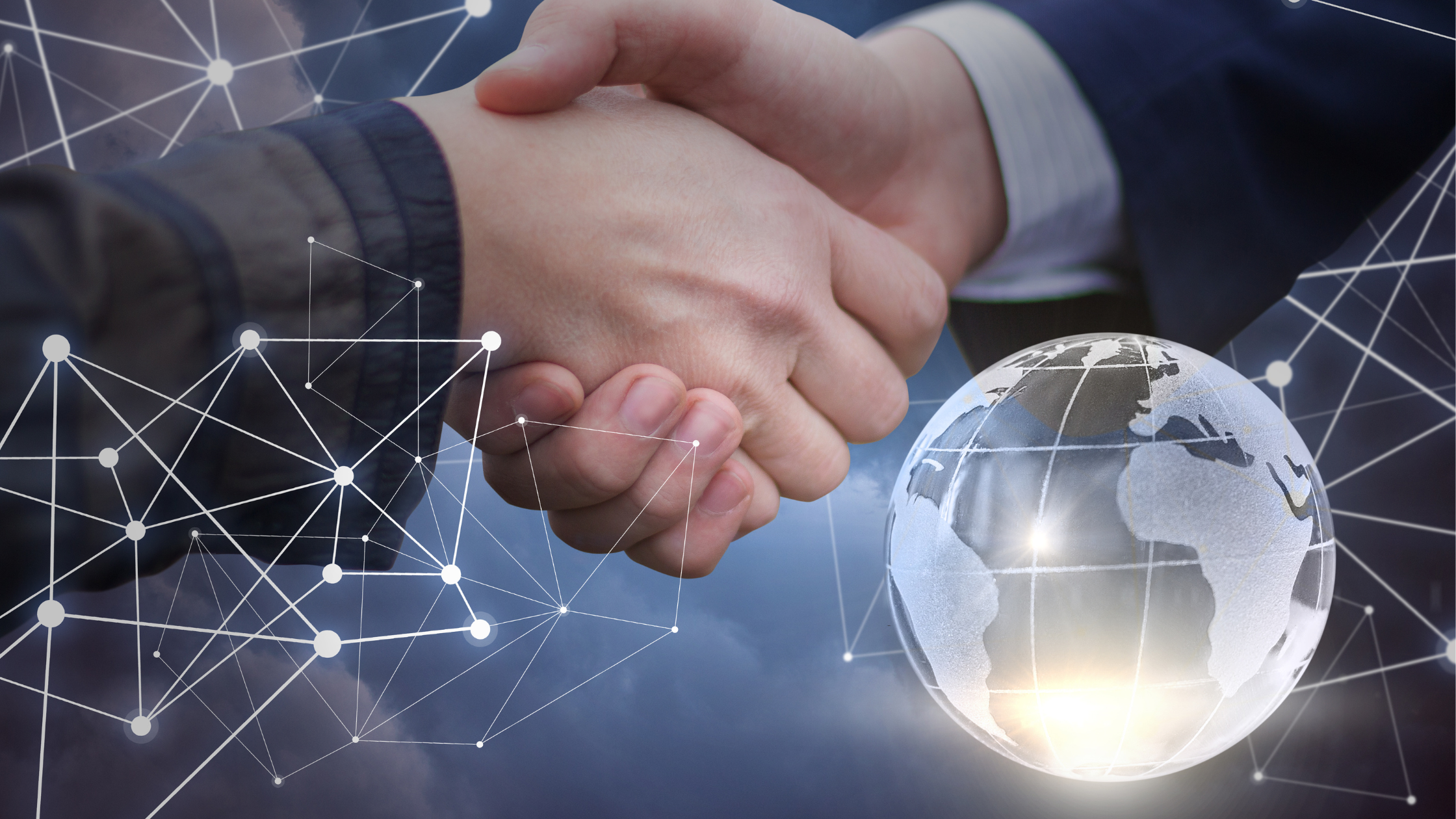 Breaking the Barriers to Productive and Creative Collaborative Work

Getting to conclusions and actions

The pandemic caused a sea change in how we work together. The need for practical, outcome-driven collaboration is front and center as we look to the future of work. But collaboration is complex, and there’s a powerful reason. As the number of participants increases, the time and effort to get results escalates. Video conferencing revealed the fundamental mathematics of serial collaboration–it limits effective collaboration to small groups. Leading consulting firms know this, and some have adopted rules like limiting collaboration to groups of seven or less.

Collaboration was never easy, but it got more challenging in 2020. At the same time that it is getting harder to collaborate effectively, the demand for broad and deep collaboration is increasing, driven by the complexity and dynamics of the market as well as a transition to a new work environment catalyzed by the pandemic. Today’s problems require reaching out to more inputs and doing it more frequently. The old method of top-down, forced alignment carries with it increased risk. Finding alignment on critical decisions is now a problem of significant complexity. For example, a top-down decision to set a time-in-office policy may result in non-adherence.

Casual conversations in the hallways and around the proverbial water cooler sometimes spark in-depth discussions. In the post-pandemic work environment, tools like Slack provide some mitigation of the problem. However, more is required because information sharing does not provide a means to find the alignment that leads to action. In addition, how do you understand the impact of thought leaders and micro-influencers? In complex, networked groups, the interaction effect is brutal to predict, creating a high risk in launching new products, strategic decisions, organizational development initiatives, or investments. This article is about the discovery of the micro-influencers, the thought leaders that are the epicenter for “tipping points” in critical decision outcomes.

Discussing and prioritizing options takes substantially more time if the objective is to discern a keen sense of group alignment. Knowing how individuals align on critical issues is essential to decision-making and creating productive work environments. The problem of productivity in the new work environment is top of mind for C-level executives. Getting to the hearts and minds of employees or customers requires generous listening and deep collaborative conversations to know the common issues on their minds. And that is nearly impossible in the current work environment.

Listening generously also requires an open-ended question and adequate time for the full expression and interaction of the group. We can quickly see how this becomes an impossible process to manage. Suppose we set up a video conference and allow 50 people to each have 5 minutes to give their response to the question. Each person would benefit from hearing others’ inputs and would likely get new ideas when their turn came. However, 4 hours and 10 minutes later, we would have potentially hundreds of ideas and an exhausted group. How do you learn the group’s collective alignment on priorities? Voting each submitted idea at 1 minute per vote will add another couple of hours and does not allow for deliberation and discussion. Creativity long ago was washed out with fatigue.

The calculus of collaboration is a way of thinking about the cost (and benefit) of getting broader inputs and learning alignment on a decision or action plan. As illustrated in the preceding paragraph, the old way of thinking about this is governed by the available methods, which are primarily serial, limited in scale, and do not consider geography and diversity.

Complex problems like this call for a breakthrough solution. While polls, surveys, and interviews provide value in many areas, they do not reveal the dynamics of what happens when people interact. High failure rates in new product launches (>80% failure rate), digital transformation projects (~75% fail to meet original business goals), and M&A transactions (> 70% failure rate) indicate we make decisions based on future outcomes we do not understand.

Is all the talk about an entangled world, network effects, and all that important to day-to-day business? An example of why it matters is illustrated best by the underlying research that led to Google’s PageRank algorithm and the adoption of PageRank as the gold standard for web ranking: citations in published research.

Suppose I am a young physicist in the 1940s; I submitted a paper for publication. Later it was cited by Albert Einstein in an article published. All of a sudden, the power of his network transfers to my paper. What citation research noted is that it isn’t a matter of how many citations a research paper received as much as who cited it. Brin, Page, and Winograd used the same mathematics to organize the relative importance of information on the web. If a young company with a new website is linked to by Youtube (#2 PageRank), it matters more than count visits. Who is visiting matters!

Consider the survey methods typically used to predict the success or failure of a new product. Suppose in your sample of 1000 respondents, one person had a substantial adverse reaction to your product concept, but the data was generally supportive. The negative point of view was .1% of the test market population. What if that one person was an influencer that had a following and decided to publish a negative review? Ouch!

The reality is that there are emergent micro influencers driven by their knowledge and thought leadership within any customer base, test market, or organizational team. We will demonstrate how to open a window into this complex dynamic world of the micro-influencers, the thought leaders that are the epicenter for “tipping points” in critical decision outcomes. In complex, networked groups, the impact of interaction is brutal to predict, creating a high risk in launching new products, strategic decisions, organizational development initiatives, or investments.

Understanding interactions and network effects can make or break a company’s most critical product or program investments. We live in an entangled world, and it matters to business. What’s been missing is a method of discovering important insights and developing a clear ‘signal’ that leverages the now-ubiquitous effects of interaction rather than ignores them. What’s required is a technology that plays into this dynamic and can do it at scale without being cumbersome to deploy.

Artificial intelligence is a helpful method for bringing speed and scale to an ever-growing list of addressable business challenges. The challenge described above requires an AI that learns quickly and at scale not from historical data but from dynamic group collaborations. At a high level, the concept is straightforward. However, in collaboration with a group, the social and influence structure is revealed in how an individual’s ideas are aligned with (“cited”) by others in the group. Learning the collective dynamics of that interaction opens up a new world of social dynamics and the resultant outcomes.

Over the past seven years, I worked with a team at CrowdSmart to develop, test, and patent technology for learning predictive models from collaborative decision-making virtual workgroups.¹ CrowdSmart’s technology enables companies and organizations to make accurate, evidence-driven predictions that employ the power of diversity and collective intelligence. This could change the future of work and the future of market intelligence in much the same way that Google became the system of record for the importance ranking of information on the web. We are at the beginning of a journey that promises to reduce guesswork and increase accuracy and inclusion in predicting the outcomes of the decision.