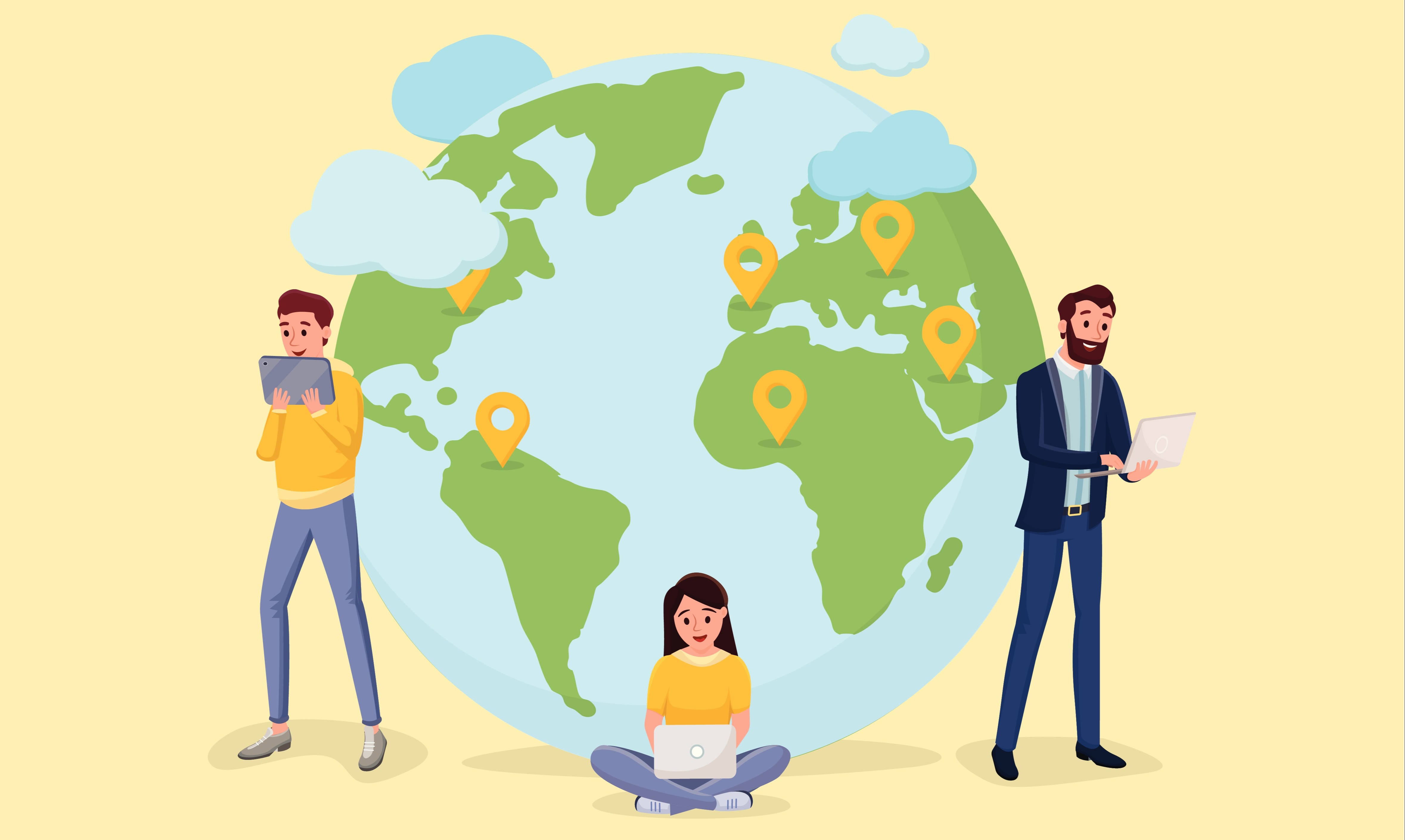 How Companies and Organizations Can Mitigate Climate Change

A Novel Way to Reduce Energy Costs While Saving the Planet

Ford Motor just gave birth to a new offspring: an EV manufacturing division, which will exist alongside its parent producer of gas-powered vehicles. This is an enormous transformation for a company that has sold millions of carbon-spewing vehicles for 118 years while wreaking havoc on the climate essential to all organic life, including humans.

How did this radical change occur? One could assume it all started in 2017, when former CEO Jim Hackett convened a City of Tomorrow conference in San Francisco to envision a city where mobility was provided as a service. He emphasized the role of the company was “to bring humanity to mobility.” To do so, he said, “We need to prioritize around what people like to do and build around that.”

Ford consequently reached out to people in cities as well as to city planners, designers, climate scientists, and engineers to make decisions that would best serve the company as well as its customers and the planet. Had Ford incorporated our CrowdSmart system, we suggest it might have shortened the decision-making process considerably.

Here's why: CrowdSmart gives business leaders the ability to quickly access and evaluate the knowledge of a wide community of experts, from climate scientists to EV charging manufacturers and a transportation salesforce worldwide. Not only can the CrowdSmart system reach out to these communities both within and outside the organization for sourcing human intelligence, but it can also scale to capture and channel any amount of knowledge – from 10,000 inputs to 10 million – by leveraging its patented AI technology.

Although the technology that powers CrowdSmart is sophisticated, its application is simple to use, requiring limited training.

Your business decisions need not lead to extreme overhauls like that of Ford’s, but, like Ford, you can mitigate climate change while reducing your energy costs more easily and effectively with CrowdSmart, which integrates knowledge of your crowd with the smarts of our technology.

To achieve the best of both worlds – your business and the Earth – try a solution that even the planet’s largest auto company might have used to its benefit.

CrowdSmart is the intelligence that keeps on giving.

It’s June, the month of celebrating all types of diversity, whether for the color of one’s skin,...
Read More

Scott K. Wilder, a recent advisor to CrowdSmart and an innovative pioneer of user empowerment in...
Read More